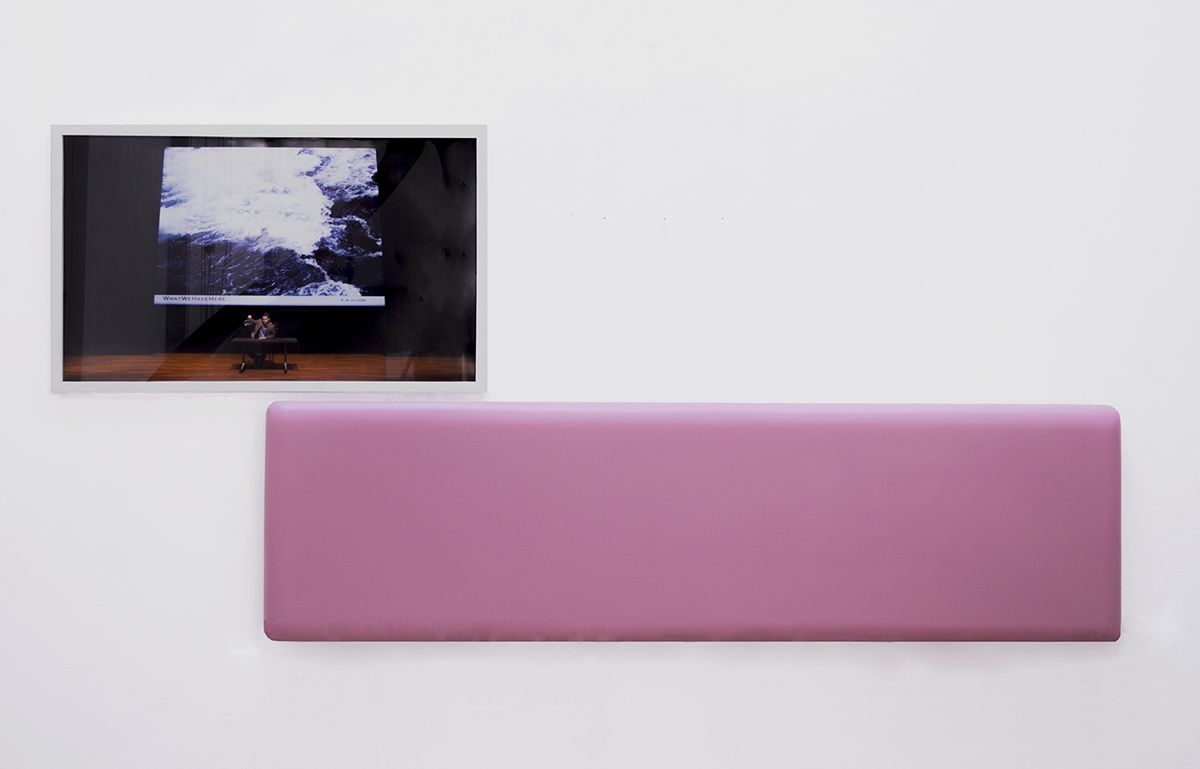 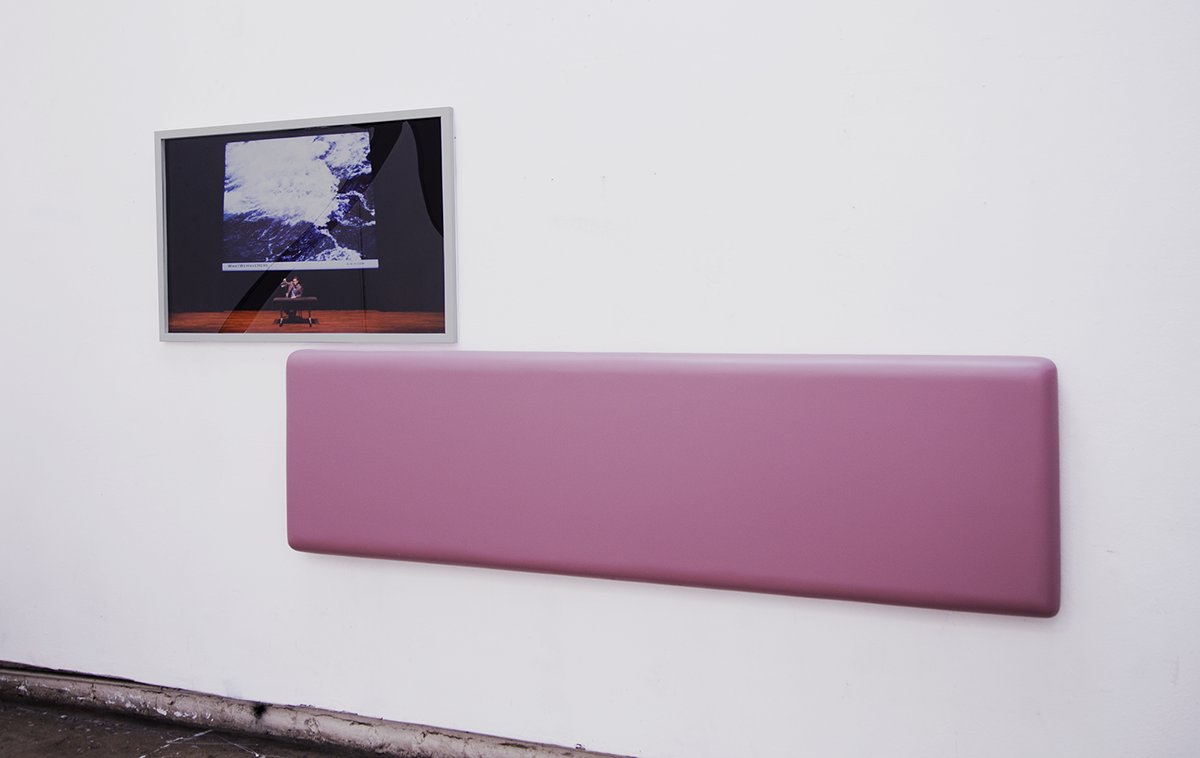 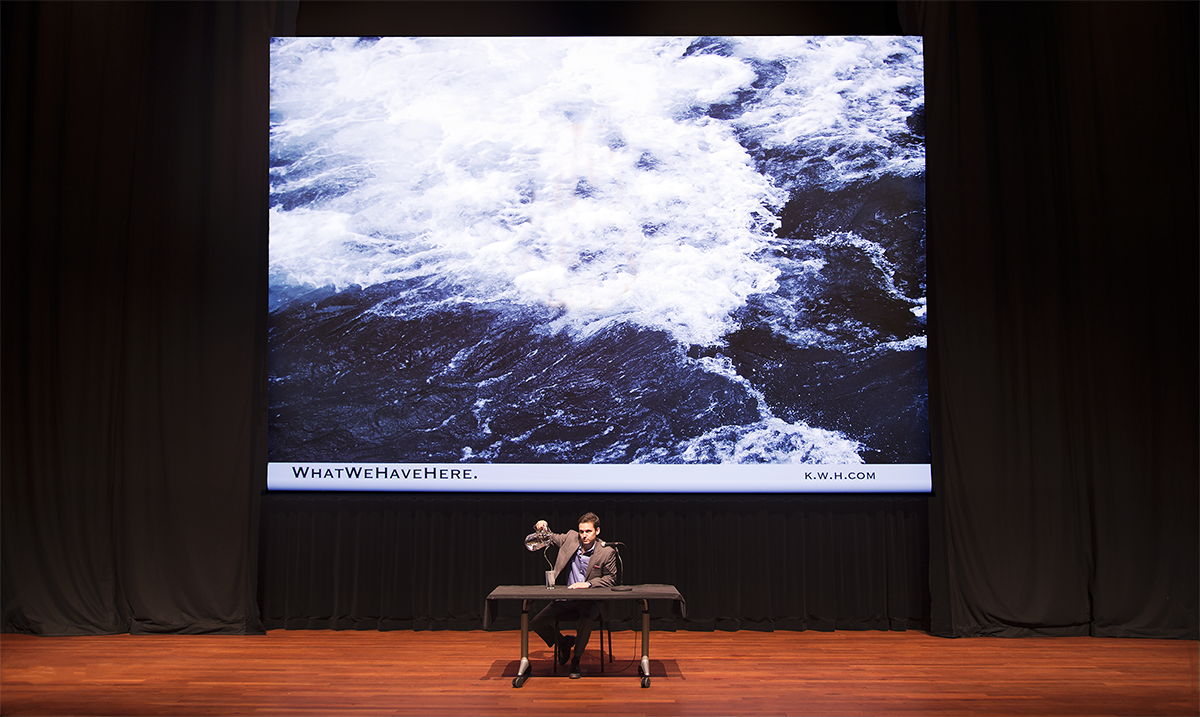 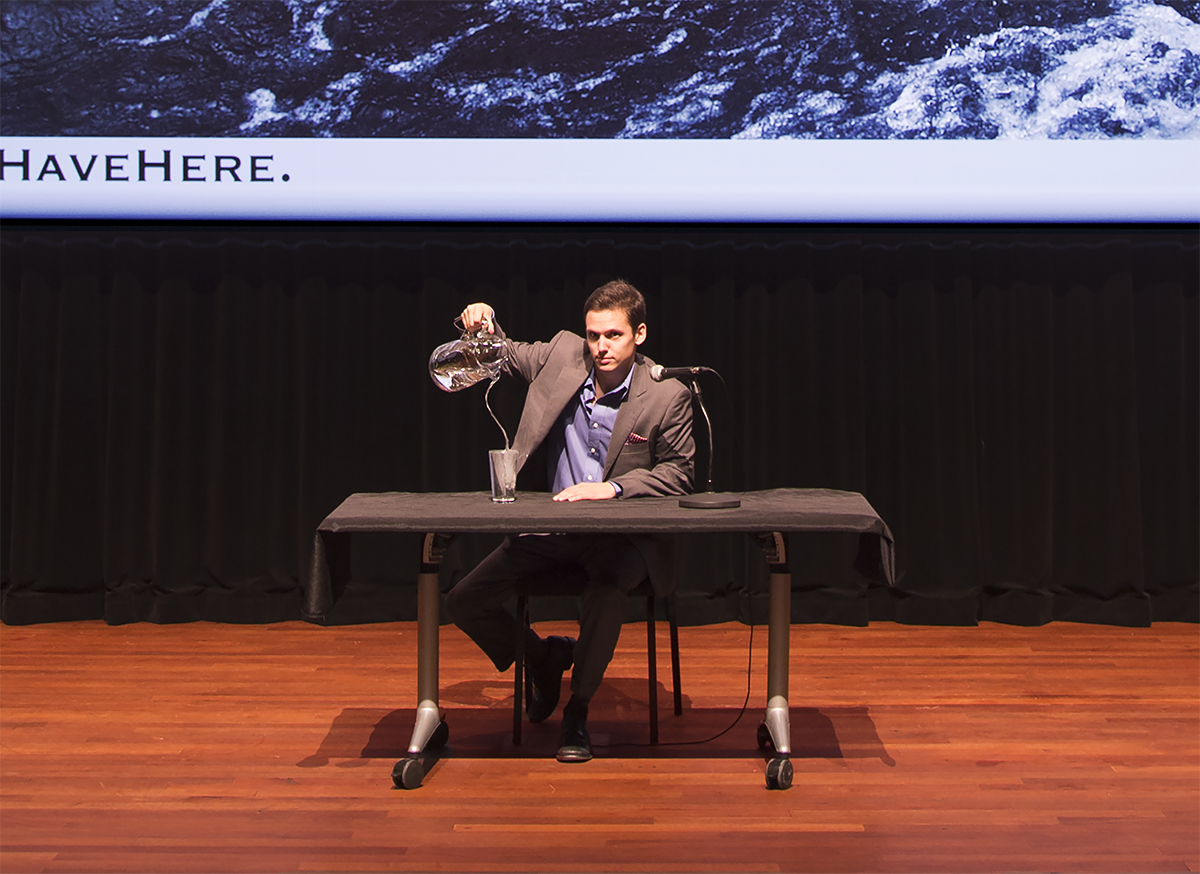 While taking a tour of an artist’s studio I encountered the salvaged front desk of Ebony magazine’s former publishing headquarters. A three hundred pound wooden behemoth, the desk had a long cushioned shaped form as its front. 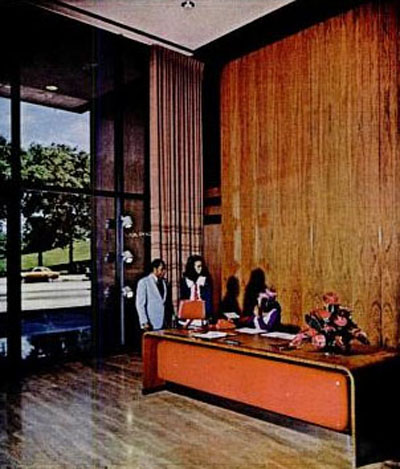 At the time I was thinking about authority and who represents it. The desk was a powerful reminder of the strong presence certain forms can have when juxtaposed with a specific narrative. In the desk’s case it was its history and Its new home in the library of Theaster Gates. Leaving there I knew I wanted to recreate the form embed in the front of the desk and pair it with something that would give viewers a specific body and format in which to relate it. In the style of a Ted talk or similar event I staged a presentation where I became the authority on an unexpressed set of knowledge. stretching the position authority further I feigned the ability of hydrokinesis as I twirl the water that falls from the turned over pitcher and into my cup. When presenting the image next to the wooden bumper it is framed and the glass inside is broken.